Population of the planet. 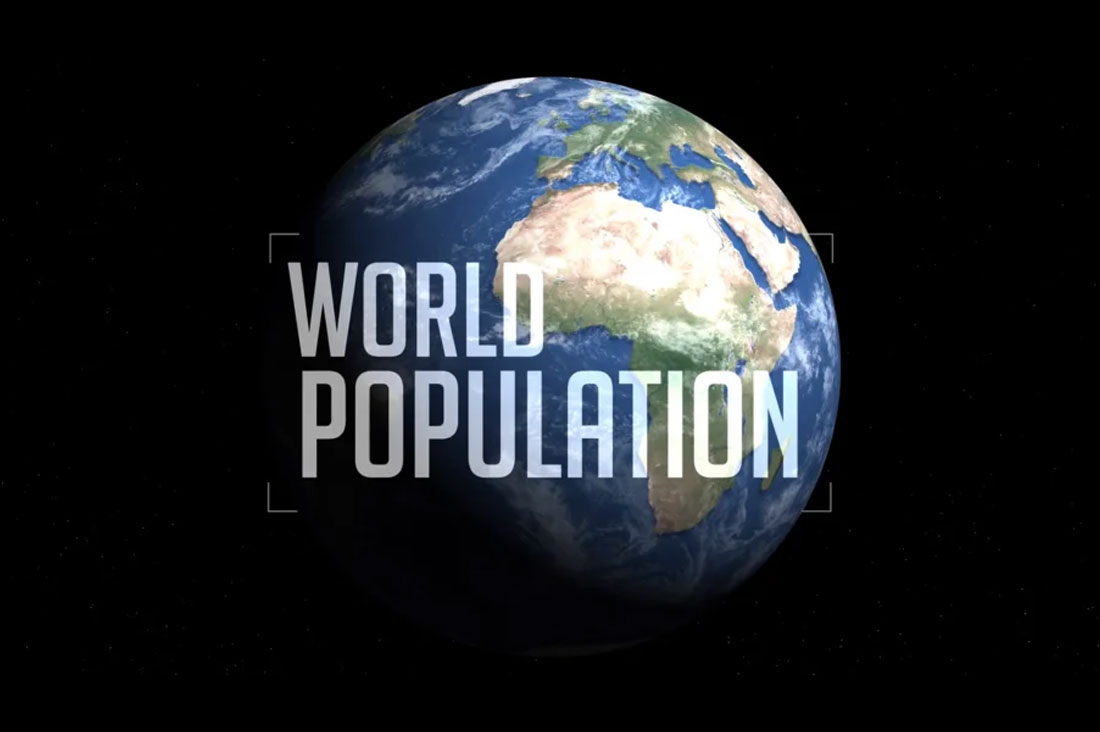 in iT news, Networking

I saw a cool documentary on the forecast of human population growth as projected for the next century. It looks like the global population will stop expanding at the end of the century, at around 11.5 billion. Up from the 7+ billion of today, but not the unending expansion previously suggested.

The reason for the slow down is that many counties are reducing child birth. eg Bangladesh has reduced children from 5 down to 2.5

If this trend keeps up, & there is evidence to show that it will, the global problems for the future will not be overpopulation, but will still be about water, food, religion, & lines on the map.